What to Bring or Buy in Penang With Kids

It’s been over two month since our move with the two kids (10 month old and a 2.5 year old) to Penang. We’re thinking whether we would come back now that we have gotten comfortable with the home base.

I wanted to put together a short overview of things to prepare, buy, or bring that make the move easier (for us, from San Francisco).

Some of this might repeat what I wrote in my earlier two posts (here and here. But I think this post either summarizes it or adds some new stuff.

Buy a MIFI for your condo

If you have condo dedicated for your unit already as part of the rental agreement, then you’re good to go.

However, I wouldn’t count on the free Wi-Fi that’s available in the lobby or the Wi-Fi room. Not only does it make it inconvenient to look up something quickly on the internet, the performance can be shaky.

While the price would certainly be better for a fixed line, those typically need a 12-month contract. If you know you’ll be in Penang for at least a year, it’s a no-brainer to get the 12-month contract. I’m not going to write about the detail of that since we didn’t go through that.

At the time we started looking, of the telecom providers for mobile internet, Yes appeared to have the best 4G coverage. We ended up getting the Huddle XS MIFI, which allows four devices to connect to the hub.

It took me a while to get my handle around the concept of pre-paid and post-paid. To get anything with less than a 12-month (and often a 24-month) contract requires getting something pre-paid. That’s what I did. I signed up for the lowest pre-paid MIFI by going to an in-person store. I recommend this since it makes things a little easier to pick up your device, get it set up, and tested. Most places, however, even in a nicer mall like Prangin, which is where I purchased mine, do not accept credit cards, so make sure your ATM is set up to work and bring enough cash!

It’s still not that cheap, so don’t expect download movies and stuff. This is for emails, browsing, and using connected apps. That being said, the occasional music download, app update, and podcasts over time does consume quite a bit of bandwidth. I haven’t fully calculated the costs, but it came out roughly to US$120 for the first month. Your mileage may vary.

I bought additional bandwidth piece-meal originally (500MB chunks). Once I realized how much I was using, I moved to 5GB tranches, which lowers the per-GB price by quite a bit.

It’s possible you could get by without access to the Internet outside of your phones, in which case, you’re good to go. But I had the occasional Skype call, Google hangout, as well as email, so it just made sense to have access this way.

Fortunately I was able to unlock both of our iPhones, and I would recommend getting a local SIM card as soon as you can. The most common usage is for contacting the taxis (teksi) here to go from place to place.

There are several options, and I didn’t do extensive research into the coverage and cost. The ones I am aware of are:

There might actually be one that is better than the other. For me, I would make the decision based on which store is closest to where I lived.

Why? When you want to reload, it can be sort of a pain to need to look for something. In Times Square where we rented our condo, there is a Maxis right downstairs. It’s not that big of a deal. There are Digi’s everwhere, it’s just that I would need to know to make the reload when seeing them.

I brought a bunch of t-shirts to wear here in Penang. Regular, high-quality cotton t-shirts.

And you know what? They were too hot and uncomfortable.

I haven’t worn any of them since getting two Airisms.

They breath much easier, and dry overnight. I basically redued my load two wearing two shirts, washing in the sink the one I had just worn before going to sleep.

I swear by these! And they are affordable. I picked mine up at Gurney Plaza. 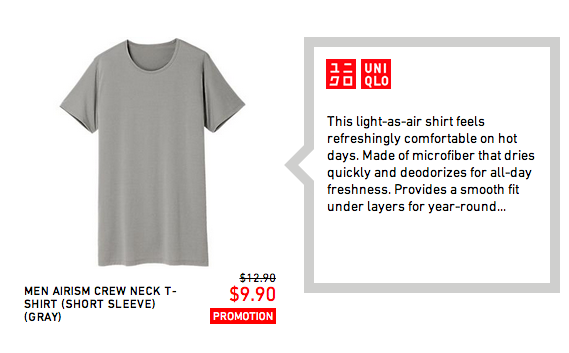 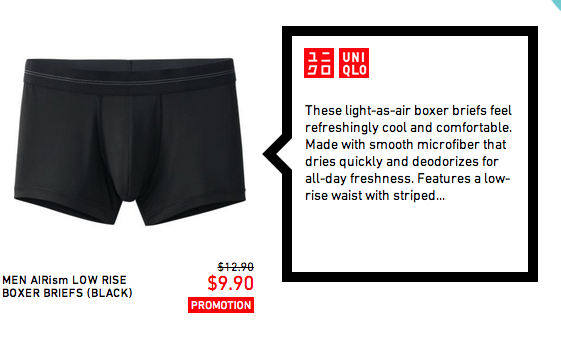 They don’t take up much space, but when you need to strap your carry-on luggage to your stroller, you’ll be glad you have these.

Get the good kind, which, to me, means two things: 1) they actually stretch; 2) the hooks are double-bent so those they don’t expose metal.

I had the bad ones before and the metal poked through the rubber, making them basically man-sized fish-hooks. And because they didn’t really stretch that well, I would pull on them and cut my hand.

Here is the link at Amazon

Note: get a few different sizes. I only brought four, they hardly took any room, and saved us whenever we needed to travel to the airport. 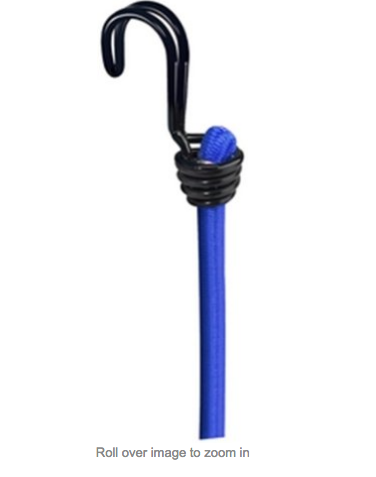